Graduating from Berklee College of Music (’97), with a Bachelors degree in Music Production and Engineering, Mike became a staff Engineer at Buchanan Recording Complex and quickly began producing and engineering regional and national, rock, pop, alternative rock and hip/hop artists. Learning from his experience at Buchanan, Mike set in place the plans for the future opening of Lava Room Recording in 2003 while freelancing as a producer and engineer. Building commenced and Lava Room Recording was open for business quickly working with artists of note.

Mike has recorded, produced and mixed for top Billboard artists such as Papa Roach, Breaking Benjamin, Social Distortion, Paramore, Three days Grace, Switchfoot, Saves The Day, The Ready Set, A Day To Remember, Garbage, Pussycat Dolls, Velvet Revolver, Bone Thugs and Harmony, The Ramones and many more national and regional artists. Mike now spends most of his production and engineering time developing emerging artists which allows him to take a project from start to finish. Each step of the process is given special attention from preproduction, song writing, arranging, tracking, overdubbing, mixing and mastering. This allows for the highest quality production and engineering which can compete with studios in New York, Nashville and L.A. being able to shop directly to record labels. Building relationships with the national and regional music industry has been an exciting step to the revitalization of the Cleveland music scene. As the owner, producer and engineer of Lava Room Recording, Mike is a visionary striving for the very best quality for every artist he’s been given the opportunity to work with. 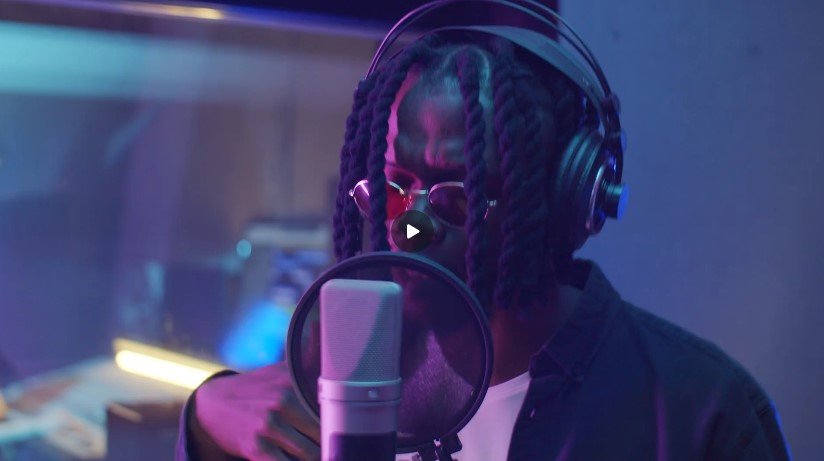 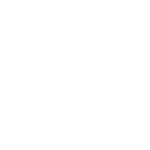 STATE OF THE ART EQUIPMENT + TECHNOLOGY

We offer a suite of recording equipment and studio spaces to fit your needs and desires.

We have worked with both big and small artists and businesses, so no challenge is too large.

SUPPORT THROUGHOUT THE PROCESS

We offer pre- and post- production services along with support during your recording, so you get what you are looking for.

Since our founding in 2003, we’ve grown into a recording studio business that specializes in recording, mixing and mastering all types of music and voice-overs.

Our team has years of experience working directly with an abundance of recording artists and talent agency clients by offering a high level of assistance with the following:

No matter what your project is, our well-equipped studios and expertly trained producers can help you take your ideas to the next level.